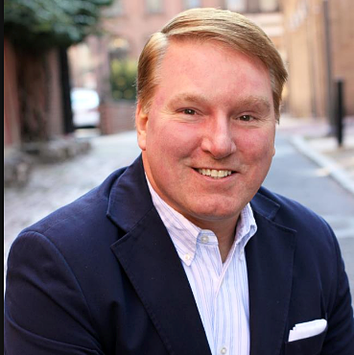 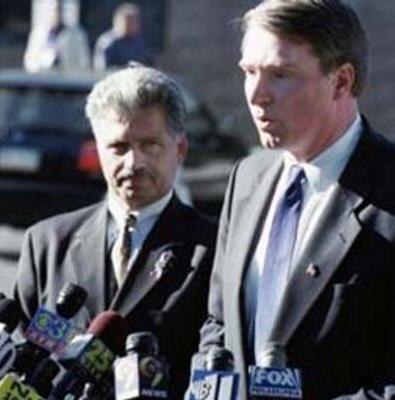 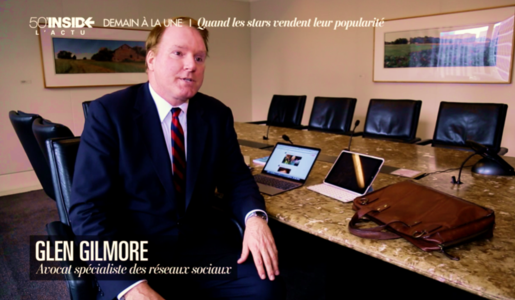 For service of process and inspection of records:
8 Melanie Court, Raritan, NJ 08869

​Represented you when it mattered most. Retired from Law.

Glen Gilmore has been called a "man of action" by TIME magazine and "a national hero" by The New York Times for his leadership.

Former Mayor of New Jersey's eighth-largest city, Hamilton, for eight years, Glen Gilmore brings to bear deep experience to any task.  From having worked with one of the Tri-State's largest and most successful law firms, to having served as a judicial law clerk with the Superior Court, he is also a former municipal prosecutor.

Having earned the "Silver Wings" of a paratrooper, ​Gilmore still takes to heart the Airborne motto, "All the way and then some!"